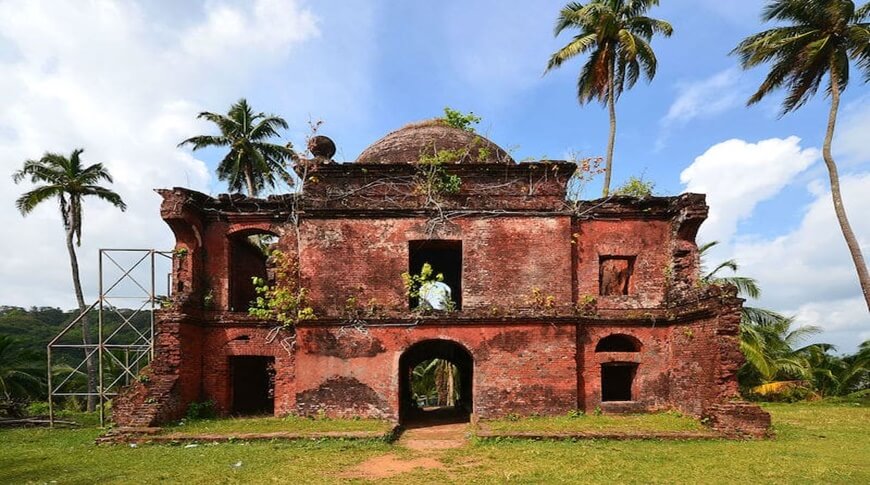 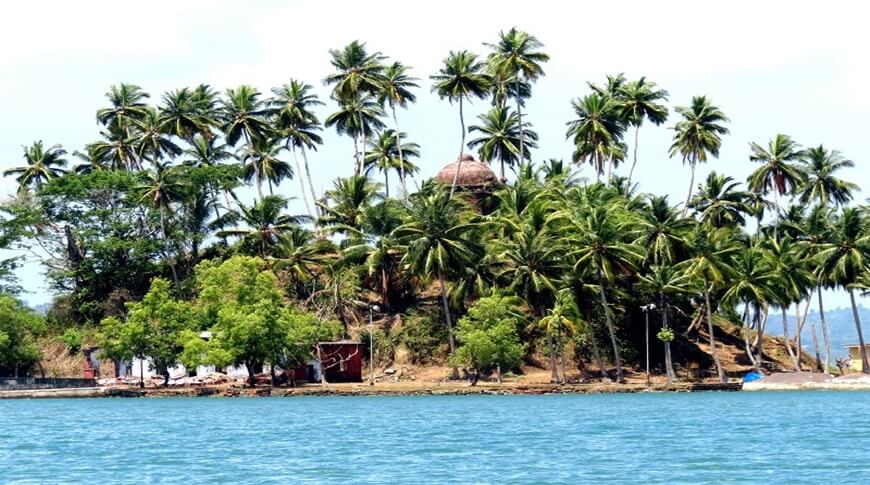 The walls of Viper Island Jail, built between 1864 and 1867, echo the shouts of Indian independence warriors. The ruins of the prison, which were made worse by the Tsunami in 2006, scarcely do justice to the story that transpired inside.

A Quick Overview of Viper Island

Viper Island, named after the ship that brought Lt. Archibald Blair to the Andaman and Nicobar Islands, now has two main structures. The gallows, which are placed atop a tiny hill and juxtapose the melancholy quiet of the island with tales of valiant efforts put up by the freedom fighters, are perched above a small hill. The courtroom's crimson edifice can be seen in front of the Viper Island jetty, and it sits on the silent island, like the gallows, telling the world its story. Viper Island, formerly a favourite picnic destination, has lost some of its lustre since the tsunami.

The remains tell a fascinating narrative to visitors and are well worth a one-time visit. If you're short on time, though, you may skip it. The history, culture, and stories of British colonial control on the islands may still be found in the ruins, but only as a faint echo. So, if you have some free time and want to view some of the most stunning building ruins in the area, give it a shot.

After all, the island is an integral part of the Andaman experience.

How do I go to Viper Island?

Viper Island is a short boat journey from Port Blair, however it is no longer open to tourists. 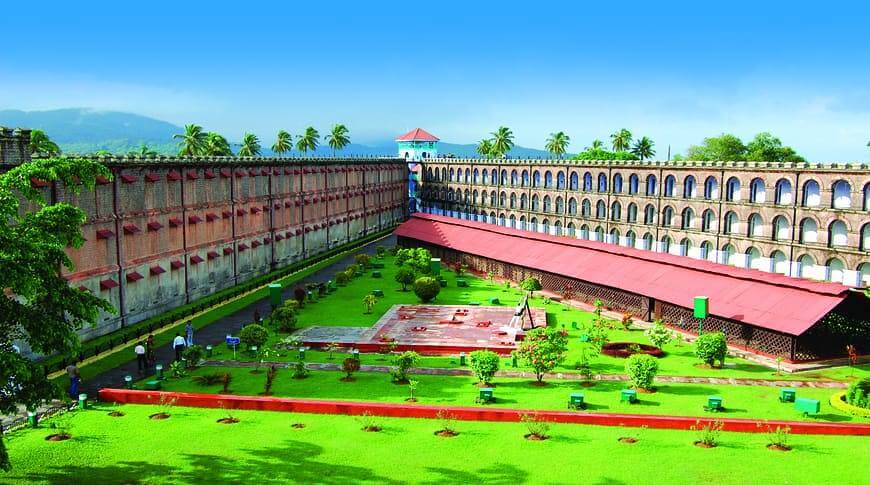 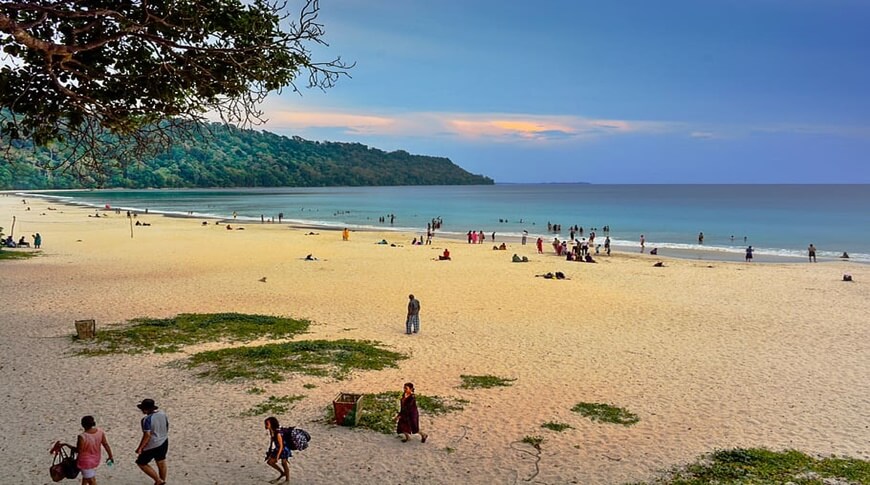 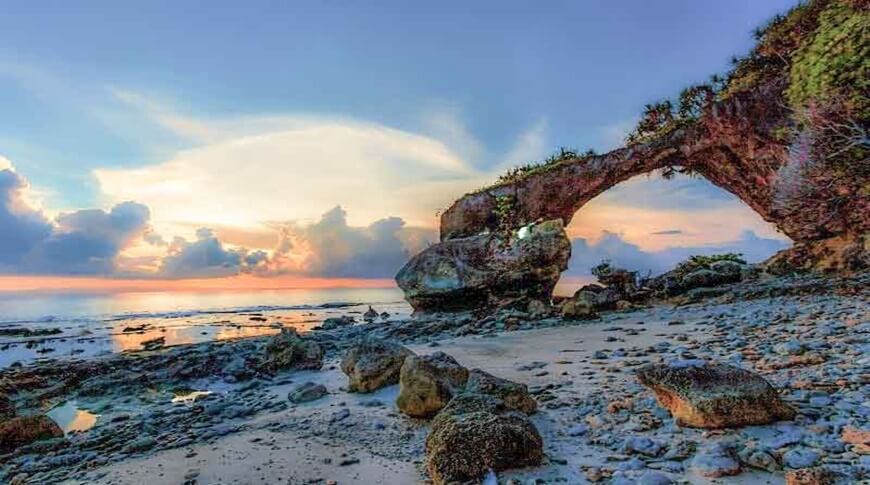 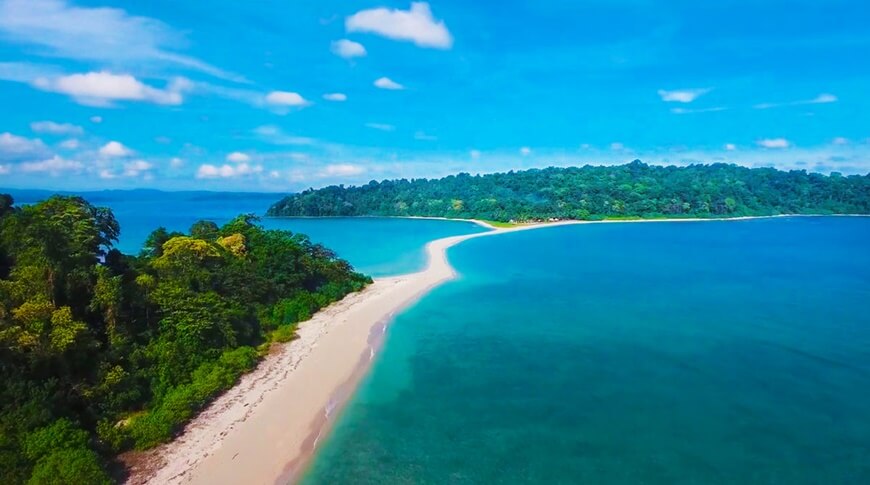 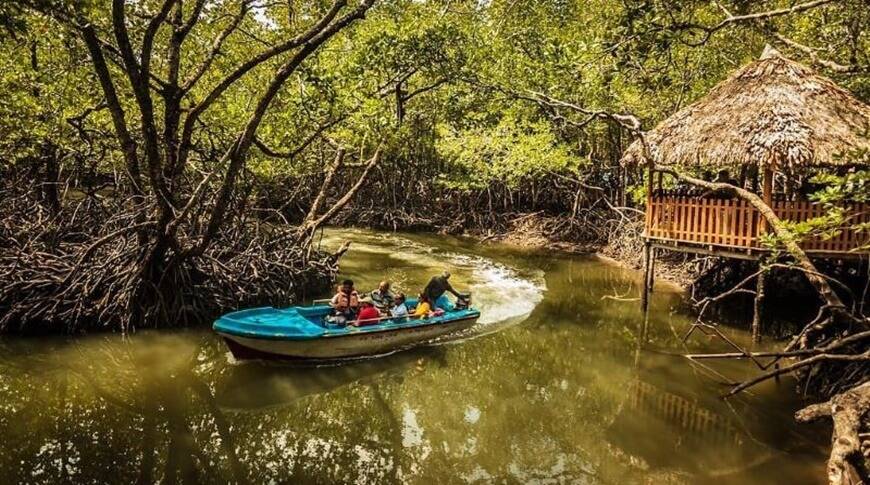